Cresskill, New Jersey is primarily a residential, suburban community located in the northern valley area of Bergen County, 5.5 miles from the George Washington Bridge. Cresskill is about 2.1 square miles with a population of 8,777. Cresskill is growing faster than 63% of similarly sized cities since 2000 and has it largest population ever.

Cresskill’s governing body consists of a Mayor and a Borough Council comprising six council members, with all positions elected at-large on a partisan basis as part of the November general election. A Mayor is elected directly by the voters to a four-year term of office.

The Cresskill Board of Education operates three schools, organized on a K-5 and 6-12 basis.  Edward H. Bryan School and Merritt Memorial School house grades kindergarten through five.  The Cresskill Middle School /High School houses grades six through twelve. The district is governed by a Board of Education and administered by a Superintendent of Schools, a School Business Administrator, and three principals.  The staff, comprised of teachers, child study team specialists, area supervisors, nurses, secretaries, and custodians, totals 180.

Fine schools, quality housing, recreational facilities, parks, vibrant downtown with stores and restaurants, and quality borough services all help to attract newcomers to and keep older residents in this historic town. More info on Cresskill can be found at http://cresskillboro.com. 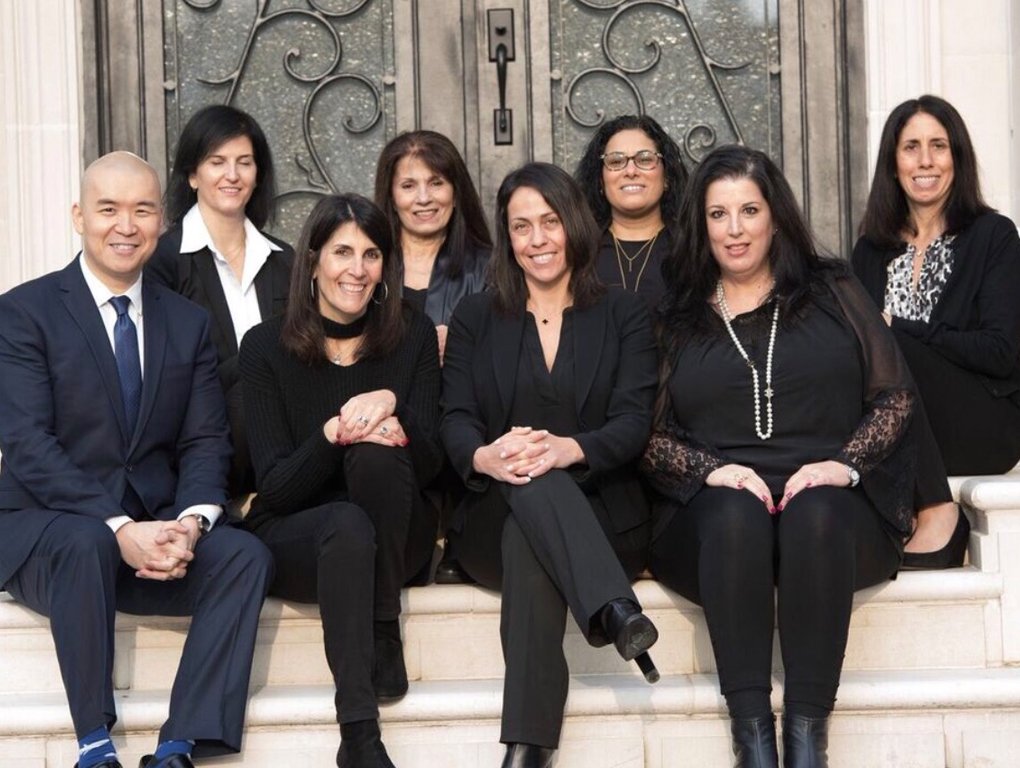